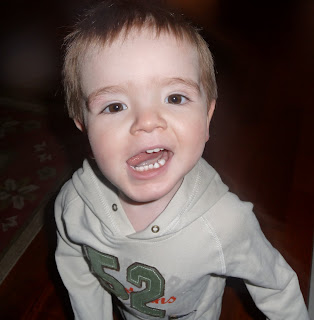 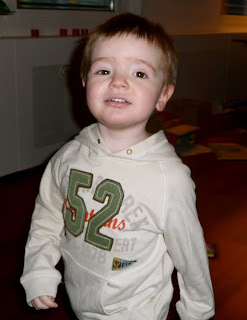 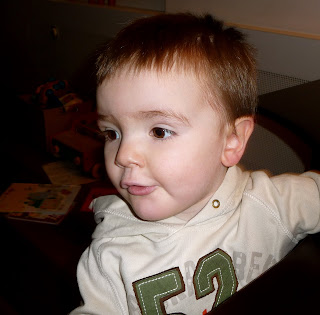 It is 9:06 am and I have just dropped Geno off at the Beehive Preschool for day five and I wish I could say it is getting easier. As we pulled up, he knew we were at school and started getting the pouty face. I told him things are going to go great and you are going to make a lot of friends, you'll see.

Sadly, I don't think he believes me. Once there, he again hesitated to walk through the door and clutched on to me for dear life. As I put on his slippers, it was if he wanted to cry and sob, but held it in the best he could. I walked him into the learning area and this time sat him at the table and gave him some colored pencils and a color sheet. We drew together for a few minutes and when he was fully engaged, I secretly stepped out. He looked back once and saw that I was gone. He didn't run after me. He didn't cry. He just continued drawing. I think that is a good sign right?

I am unsure if I have the strength to make it the six weeks that another woman told me it took for her son to adjust. I do not like seeing him so sad and I worry that he thinks I am abandoning him or that I am sending him there because he is a bad boy.

Nothing could be farther from the truth. He is such a delight to be with every day. He makes me laugh. He is full of life. He likes to read, be read to, draw, play choo choo train, build towers and crash them, take everything out of the fridge and bring it to me saying Mmmmm.

He likes to help me clean up and put things in the garbage. He loves to dance. He loves to play with his sister and his dog Charlie. He 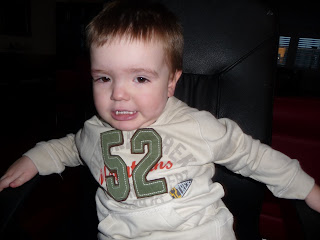 likes to pinch my nose, show me where his eyes, ears, and head are. He loves to lift his shirt when I say, "Where's your belly?" He likes to wrestle. He likes to give me kisses and hugs. He loves to giggle, and run, and smile. Smile. That's the boy I know and I want the rest of the world to see and know, especially at his new school.

Well I pray every day that we will both have the strength to endure this transition. Here's some pictures of him this morning before drop off.
Posted by Unknown at 12:06 AM