Crystal and Marilyn in Zurich 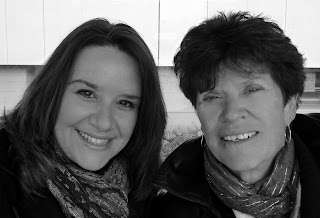 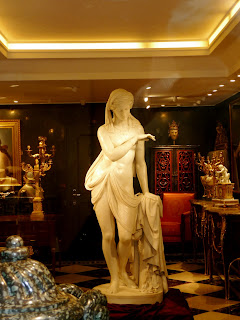 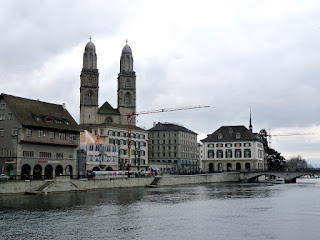 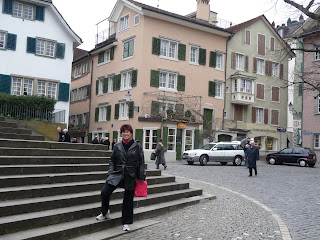 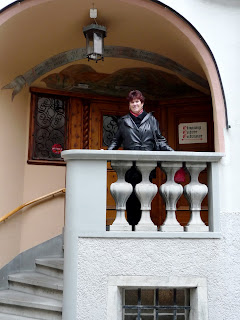 Marilyn and I decided that we would go into Zurich to do some sightseeing, shopping, and lunch. We jumped on the train around 11:30 and arrived in Zurich around noon. Once off the train, I knew that I needed to turn right instead of left. Why is this important you might ask? Because if I turn left, it will take me into the red light district and already having stumbled upon it once obliged never again. I guess I am just a modest small town girl.

We then took time to see the sights, the trams whizzing by us, 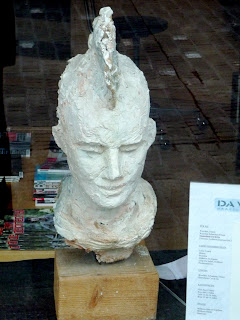 and the hustle and bustle of the city. I hoped that iIwould be able to find the old part of Zurich, known as simply the the Aldstadt, but was having trouble finding the river that I knew would lead it to me. I decided to ask a group of teenagers and they told me to jump on tram 5. I chose not to jump on a tram and continued looking. Sure enough, we ran into the old part of Zurich by looking and following the cobblestoned streets.

We stepped into one of the famous chocolatiers in Switzerland known as Tseucher. The way in which the chocolate is decorated is art in 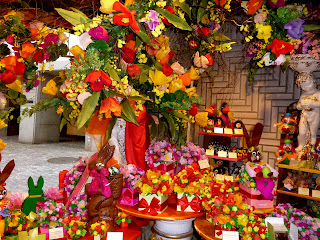 itself. I bought Marilyn four different kinds of chocolate bars, one in particular with chili peppers which is common here.

We decided to eat at the Zeughauskeller and were pleasantly surprised by the ambiance and the food. We opted for the signature Swiss dish of rosti with veal and mushroom sauce which was good. According to a Frommer's review, "This mammoth restaurant, dating from 1487, was once an arsenal; its vast dining room now seats 200. Large wooden chandeliers hang from cast-iron chains, and the walls are decorated with medieval halberds and illustrations of ancient Zurich noblemen. Generous portions of traditional and tasty Swiss dishes are served with steins of local beer. Owners Kurt Andreae and Willy Hammer say that patrons consume some 30 tons of potato salad a year. Hurlimann draft beer is poured from 1,000-liter barrels. I believe it is a must, if you are ever in Zurich. Here is the link: Zeughauskeller.