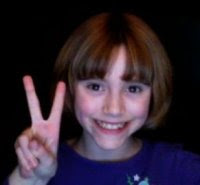 Coretta is doing very well at school and has made a lot of friends. As part of the Math curriculum, they have a unit that they call World Math Day. Kids receive a password, create their own avatar, and can play math games against other kids their age all over the world. The world of technology has opened the door for so many great learning opportunities. If you are interested in the site, click on the link: World Math Day.

She is also in swimming lessons through the school once a week which has helped her improve her skill set in this area tremendously. Not to mention her confidence as well. She has a swimming tournament on Friday in 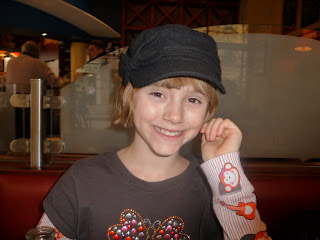 Zurich against other schools. She is very nervous and doesn't want to let her team or the coach down. I told her all she can do and all that people can expect is that you do your best. Her race is the back stroke.

Next week is holiday and she will be enrolled in skiing lessons with two other kids from the neighborhood. We still need to rent her equipment as well as buy a ski helmet and ski goggles. Coretta stated to me, "You know, the chances of me breaking an arm or leg, or any bone for that matter are considerably high." Always the worrier. 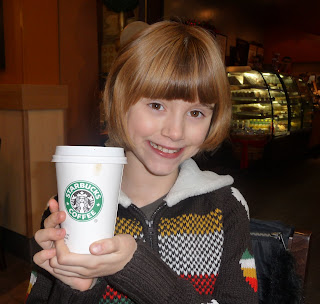 Coretta has also been continuing her studies in piano and really enjoys it. She also has a band named the Fallen Angels who get together and write music and sing songs. At school, some eighth graders are teaching them choreography to a dance, and Coretta has been enjoying this as well. 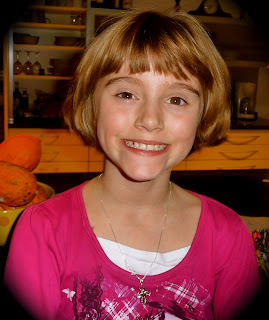 Coretta has another field trip coming up in March. They are going to (click on the word Technorama if you are interested) Technorama which is the Science Center in Switzerland. They have been studying electricity in Science and have learned how to make a buzzer work with just some wires, and a light bulb turn on. The field trip is supposed to expand further what they have been learning.

For anyone concerned about Coretta's transition from Minnesota to Switzerland need not be worried. She is flourishing both socially and intellectually.
Posted by Unknown at 11:14 PM