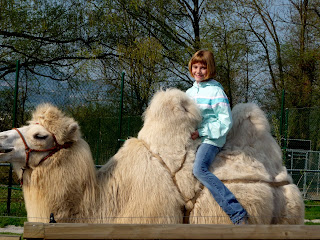 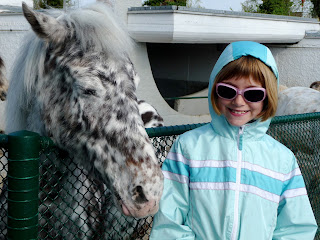 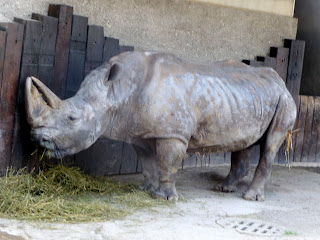 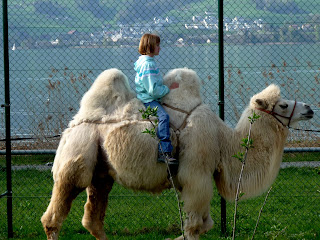 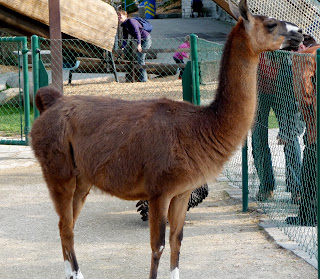 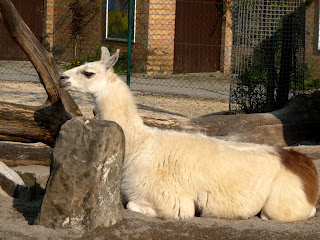 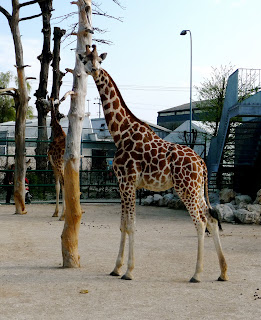 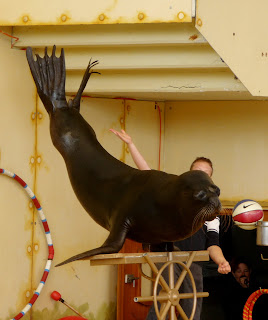 Today the family decided to plan another adventure closer to home. We drove to Rapperswil which is approximately thirty minutes away to do some sightseeing and bring the kids to the Knies Kinder Zoo. We arr 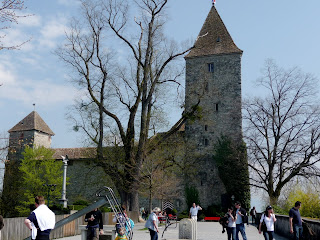 ived at the zoo a little after nine in the morning and were pleasantly surprised with all of the animals and play areas for the kids. Coretta and Geno both enjoyed petting the horses. We saw chickens, wallabies, zebras, goats, elephants, camels, giraffes, monkeys, rhinoceros, ducks, llamas, parrots, turtles, and even turkeys. Yeah, that's right. I said turkeys.

Coretta decided that she would take a camel ride. Even though she was scared at first, she really enjoyed it. We took in a s 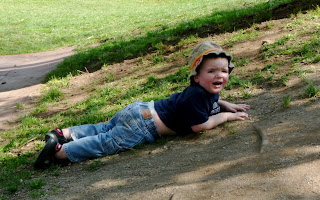 ea lion show where they did tricks inside and outside of the water, and Coretta was even able to ride 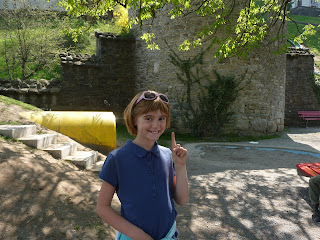 The kids enjoyed playing in the park that had a life size ship that children could play in complete with masts as well as several playgrounds equipped with slides and climbing ropes. Geno went quite fast down one of the slides and we thought that he may have broken or sprained his ankle, but it turned out to be just fine.

Afterwards, we went into town to have some lunch and enjoy some time down by the waterfront. We decided to get some McDonalds for the kids and sit outside. After they finished, Coretta fed some of the ducks near th 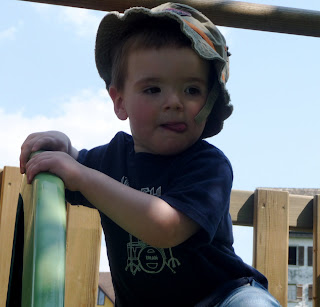 e waterfront and we went up to the Rapperswil Castle. Here there were many amazing views of the city below as well as a cemetery, and a Polish Museum.

Once we made our trek down from the castle, there was a cute little park for the kids to play once again. Geno enjoyed going up and down the slide, choosing not to use the stairs, but climb the hill which at times would be so frustrating for him, he would flail himself on the ground and cry. He loved going through the tunnels as well. The highlight, however, for Coretta was going down this gigantic green slide. She must have went down about five times and would have done more if we had time.

We finished our full day with a stop at the gelato stand and drove back to Hunenberg and were home around 3:30 pm. Here are a few pictures of our trip and a video of Coretta going down the big green slide.