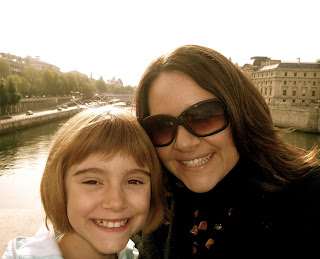 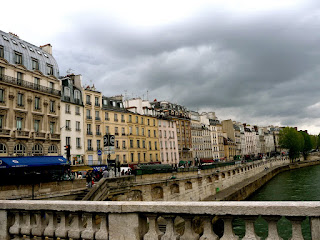 Today was the day that Coretta and I would make our journey to Paris via train. We had to catch the 8:38 bus in Hunenberg and had to catch three more trains that eventually dropped us in Basel for our direct connection flight. All is going smoothly until we board the Paris Es 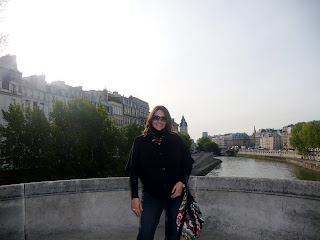 t train. We were running late, so we jumped on any car and it took us a long while to find car thirteen. While the train was moving, it proved difficult to maneuver, and Coretta even got caught in one of the doors. Once seated things went much better. 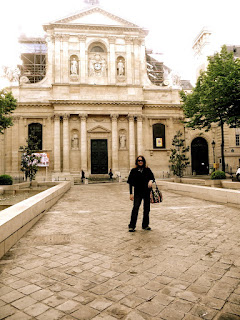 Four and a half hours later, we were in Paris and caught the metro 4 towards Port de Orleans. From here we walked a few blocks to our hotel and checked in. We then ventured out in the Latin Quarter where we saw the University of Paris which was right across the street. Sadly, they did not allow visitors however. Connected to the University of Paris Sorbonne is the Church of Sorbonne. The Church of Sorbonne is one of the oldest university buildings which was constructed between 1635 and 1642. 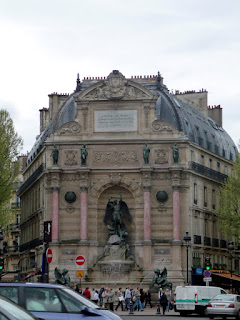 The next historic monument we saw was the Saint Michael Fountain which was constructed in 1860. This was used as a program of transformation and enrichment of the city in during the second Empire.

We also wandered into many neighborhoods along the Seine River including the Saint Germain and Ille of Saint Louis.

The Latin Quarter actually got it's name from the Middle Ages where students in this area spoke Latin. This area has been synomynous with intellectuals , artists, and bohemian culture ever since. It was in my opinion one of the best places to stay, second only to the Montmarte area. 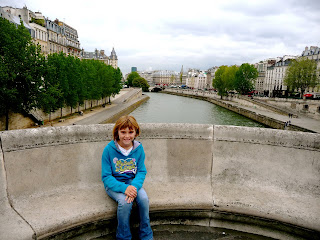 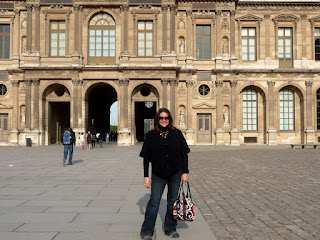 a is where the jazz age flourished during the 60's and many people particularily African Americans found refuge here from the harsh oppression they faced in the United States. It is here that the Grevin Wax Museum is and other boutiques for shopping. 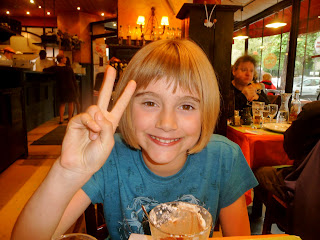 Coretta and I decided to take a taxi here to pick up our Paris Pass and vouchers at the Hard Rock Cafe. Since Coretta had never experienced the Hard Rock Cafe, and we were in the neighborhood, we ate there as well. She 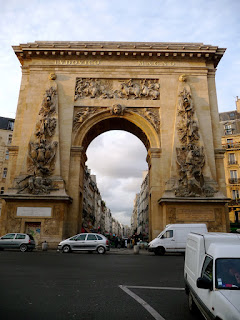 bought a t-shirt and received a free hard rock cafe shot glass. The Champs-Elysees is also located in this area.

One historic monument in this section is the Arc of Triumph. It is really a site to see. This was erected in the 1900s, and ordered by Napoleon, as a memorial to the Great Army.

Just happened to surf your blog and what a COOL blog it is. Then I looked at your profile and found out you are from Minnesota. THat makes it even more cool. Great pictures. WHat a wonderful place to live! Best wished. Verna