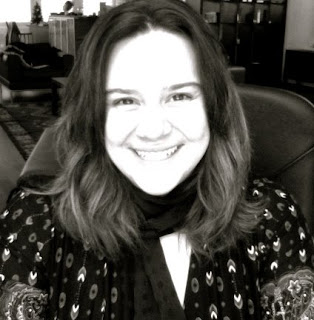 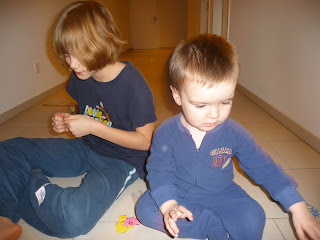 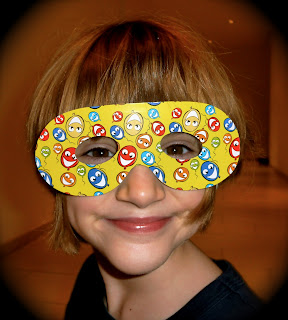 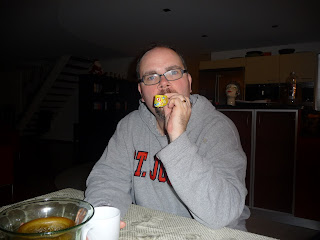 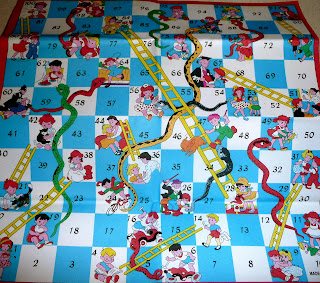 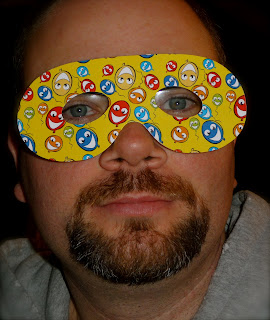 Today was New Year's Eve and we celebrated this milestone as a family in Hunenberg, Switzerland our new home. I cooked a nice meal that included roasted chicken, mashed potatoes, and stuffing.

We even found a wishbone which Coretta carefully and methodically wished upon.

Coretta has been missing some "Americanized food" such as Stove Top Stuffing. No worries there. Grandma Earnest came to the rescue. Today we received a package from the post office or die post in German. Within the contents of this package were five boxes of Stove Top stuffing, one package of Kraft Mac-N-Cheese, and one package of Hamburger Helper. What was really shocking was that the postage to ship those items here cost 38.00. When I skyped with my Mom later that day, she stated that they wanted to charge her 100.00 at first. Unbelievable!

After our meal, we lit the Swiss party container. These are very popular here in Switzerland. What you do is set the container on the ground, light the end, and then the top explodes and toys come popping out of it. Coretta and I 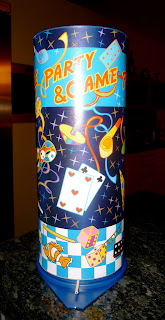 decided to choose the magic themed set. In this container there were party hats, noise makers, games such as dominoes, chutes and ladders, magnetic fish game, a British game called Ludo, a spin top, and several magic tricks. Geno was so excited when it exploded, he ran over and started picking up the toys and handing them one by one to me.

Once Geno went to bed, Coretta and I played the games and tried out the magic tricks. Later Nick made some popcorn the old school way (on the stove with real butter), and we watched The National Lampoon's Christmas Vacation on DVD and had some great laughs.

Nick shortly after went to bed at 11:00 pm and Coretta and I stayed up until midnight to bring in the new year. Coretta was bound and determined to stay up until midnight and she did. We were pleasantly surprised that we could see firework displays from several villages at once from our balcony. It was the biggest light show I have ever witnessed with big snowflakes coming down from the sky. Every church bell in every village was also ringing simultaneously. Coretta and I agreed that New Year's is much more of a spectacle in Switzerland than back in the states.