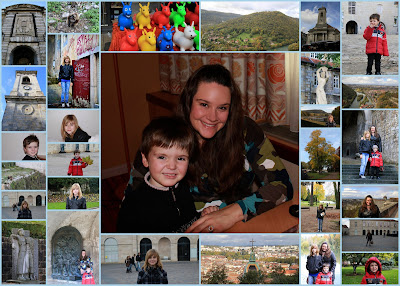 Besacon France was a great trip. We spent time shopping as well as touring the Citadel where we saw several museums such as the most visited one, The French Resistance Museum. It is here where we saw actual Nazi regime china, original swastikas and stars of david as well as ration cards and several other memorabillia. To date, this was the best exhibit I have seen on the Holocaust and if you have the chance to see it, it is worth the stop.
Posted by Unknown at 5:54 AM