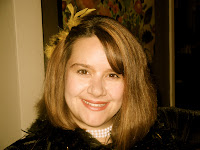 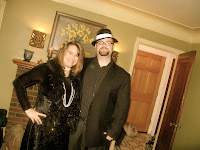 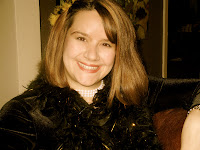 Nick and I had the opportunity to attend a 1920's costume party on Friday night. Although it was stated on the invitation that 1920's attire was strongly recommended, I was surprised that everyone came dressed in character. It really was a great time. We played slots, poker, ate appetizers, drank wine, danced to Louis Armstrong, all while mingling with some of the best dressed 1920's characters I know including many well known gangsters, flappers, cigarette girls, keystone cops, and we were privileged enough to also have Babe Ruth make an appearance. Here are a couple of pictures of us dressed up in our 1920's attire.
Posted by Unknown at 8:10 AM